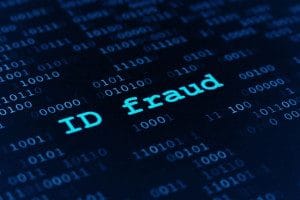 Identity theft, statutorily referred to in Florida as the “unlawful possession of the personal identification information of another person,” has become a commonly charged crime because of the frequent sharing of personal information and our growing dependency on technology when we purchase goods. However, the statute is not limited to just credit card numbers and bank account numbers. The statute explicitly states that it is illegal to possess another person’s social security number, driver’s license, passport, Medicaid or food assistance numbers and various other forms of personal identification information.

Like most crimes, identity theft comprises certain elements that need to be proven in order to be found guilty. In order to be convicted, the State must prove beyond and to the exclusion of a reasonable doubt that an individual (1) intentionally or knowingly possessed, (2) without permission, (3) the personal identification of another person in any form (it does not matter whether it is physical or whether it is on the Internet). If you are given permission to use the personal identification of another person, you will not be found guilty of this crime. Exceptions have also been drawn out by the legislature for obvious situations, omitting liability for parents or guardians holding the I.D.’s of their children, employers engaging in the regular course of business or the Good Samaritan acting diligently to return a lost wallet.

Depending on the quantity of personal identifications that are in possession by an individual at the time of arrest, the State may be able to bring felony charges in certain circumstances. The State may also elect to bring felony charges if the amount of damages exceeds $50,000. It is also not uncommon to see that the Court will order an individual found guilty to pay restitution to the victim, including but not limited out of pocket costs and attorney’s fees.

Most Common Types of Identity Theft

The most common type of identity theft occurs either when someone misplaces their driver’s license or it is simply stolen. The loss of a driver’s license is not something to be taken lightly. A Driver’s license includes much of the information used to open accounts in someone’s name. Aside from the possibility of opening numerous accounts and applying for loans in someone’s name, a driver’s license also contains a street address, which can lead to an attack on private property. Other common forms of identity theft include the theft of social security cards, the theft of Medical I.D.s, individuals posing as someone else when engaging in a crime and individuals posing as someone else to withdraw funds from a bank account.

Have you been charged with Identity Theft?

Being accused of identity theft is not something that you should take lightly. A conviction to identity theft appearing on your background check will raise an immediate red flag to potential employers. The scrutiny you may face by these employers could making it extraordinarily difficult to obtain employment. It is important that you respond to an accusation like this one seriously and take all the necessary steps to have your rights defended by a qualified criminal defense attorney in Miami, FL.

The attorney of Stroleny Law, P.A. is an experienced litigator who has been practicing in South Florida many several years. Julian Stroleny, Esq. is a former prosecutor at the Miami Dade State’s attorney and now defends clients in state and federal court. The years that he hass practiced for the State allowed him to become familiar with how the system operates locally and how prosecutors approach identity theft charges. If you have been accused of identity theft, contact our law office so that we can defend your rights. 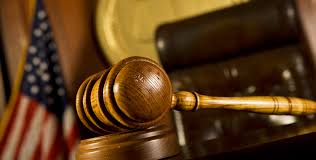 Low-level Drug Crimes in the State of Florida

Julian Stroleny is a seasoned Miami-based criminal defense lawyer who ... 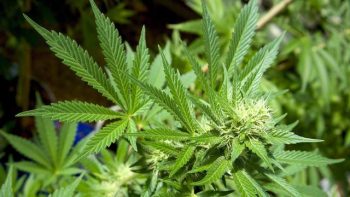 The leading committee to legalize recreational marijuana in Florida, Make ...